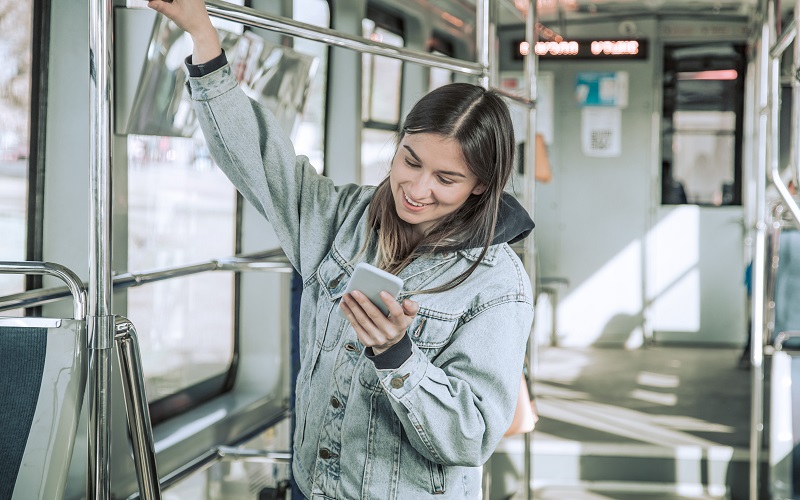 If you’ve been outside since the restrictions on COVID-19 have been lifted, which presumably is most, if not all of us, then you would’ve already noticed what was there before the pandemic – advertisements.

It’s not surprising to see advertisements scattered everywhere when we walk outside, from billboards to kiosks, and to ads on public transport. Now the question is – is the latter an effective form of advertising and if so why should you advertise to people who use public transport?

Outdoor advertising is a traditional form of advertising that has been around before the birth of the internet – how else would advertisers get people to see their ads? It’s a simple and efficient way to advertise to the general public, but with developments in technology, ads are now more prominently seen online since, well, more people are online.

Nonetheless, it would be naive to suggest that outdoor advertising will become obsolete – this type of advertising can still prove to be fruitful for advertisers and businesses, especially since although more people are using the internet, we all still do go outside, right?

Why Should You Advertise?

Buses or trains, you’ve probably been on one at least once in your life so far. Even more so, you’ve almost certainly noticed bus stop ads either on your way to work, or on the way to do grocery shopping. If you’re a casual user of public transport, you’ll see these ads on a regular basis – you may even find your eyes gravitating towards the ads on the bus shelter if the bus is late and you’re patiently waiting for it.

An advantage of advertising like this is that it reaches a mass audience – literally the mass audience. People of all ages and genders use public transport, so whilst the ad may, or may not, target specific demographics, its reach is certainly extensive. Nevertheless, certain demographics can still be targeted, especially those within a region which may consist of specific ethnic backgrounds or social classes. As a result, you’re able to both reach the general public, and target specific ones using public transport advertising.

If the ad is placed inside the transport itself, it has the potential to captivate the transport users, especially if the ad is shown as a video like on the bus TV and on long journeys. Even if the ad is a poster on the transport, it’s still something that people will look at when they’re commuting to avoid that awkward eye contact with other passengers if it’s crowded – and is therefore an opportunity for your business.